Get in touch with us and tell us how we can help you. 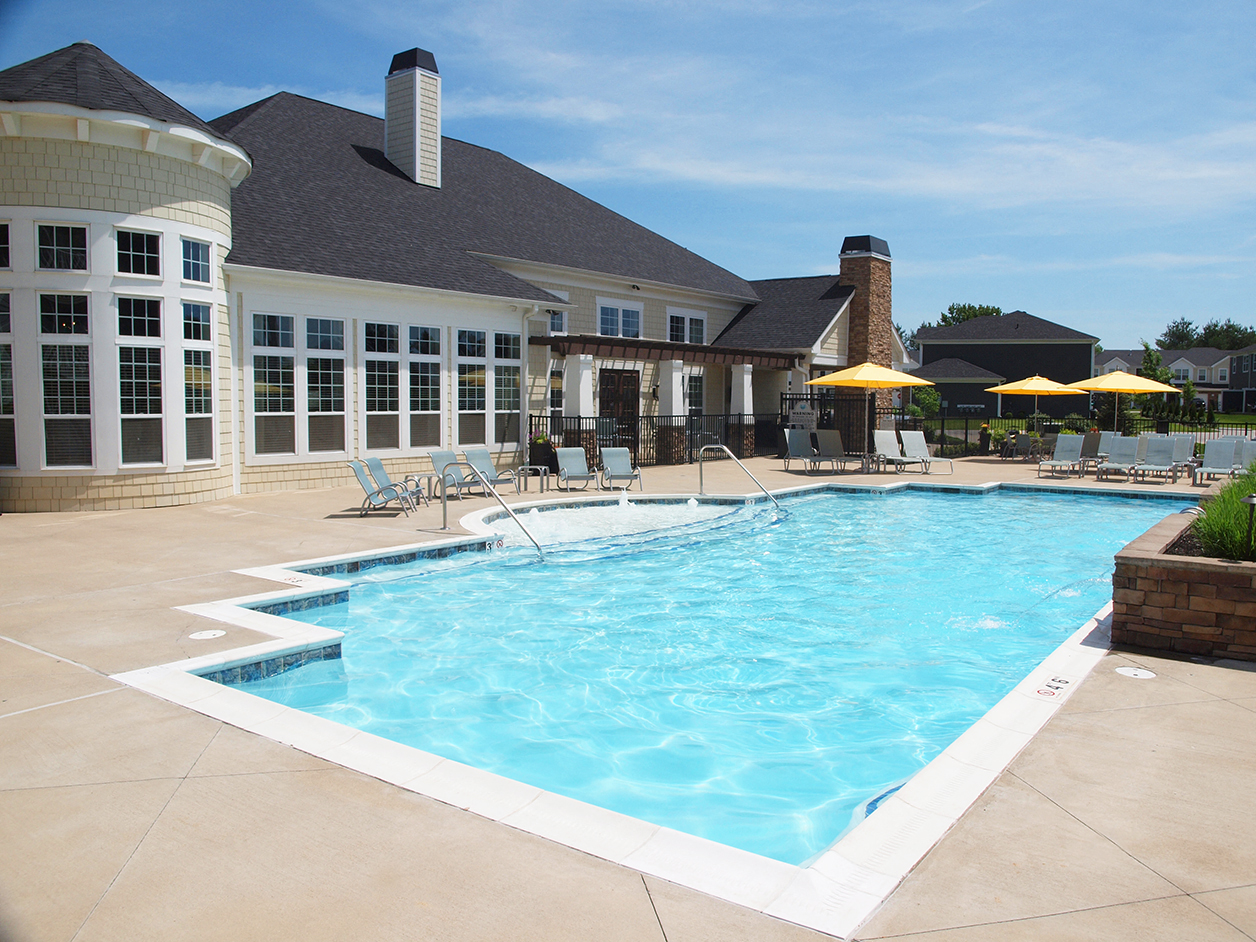 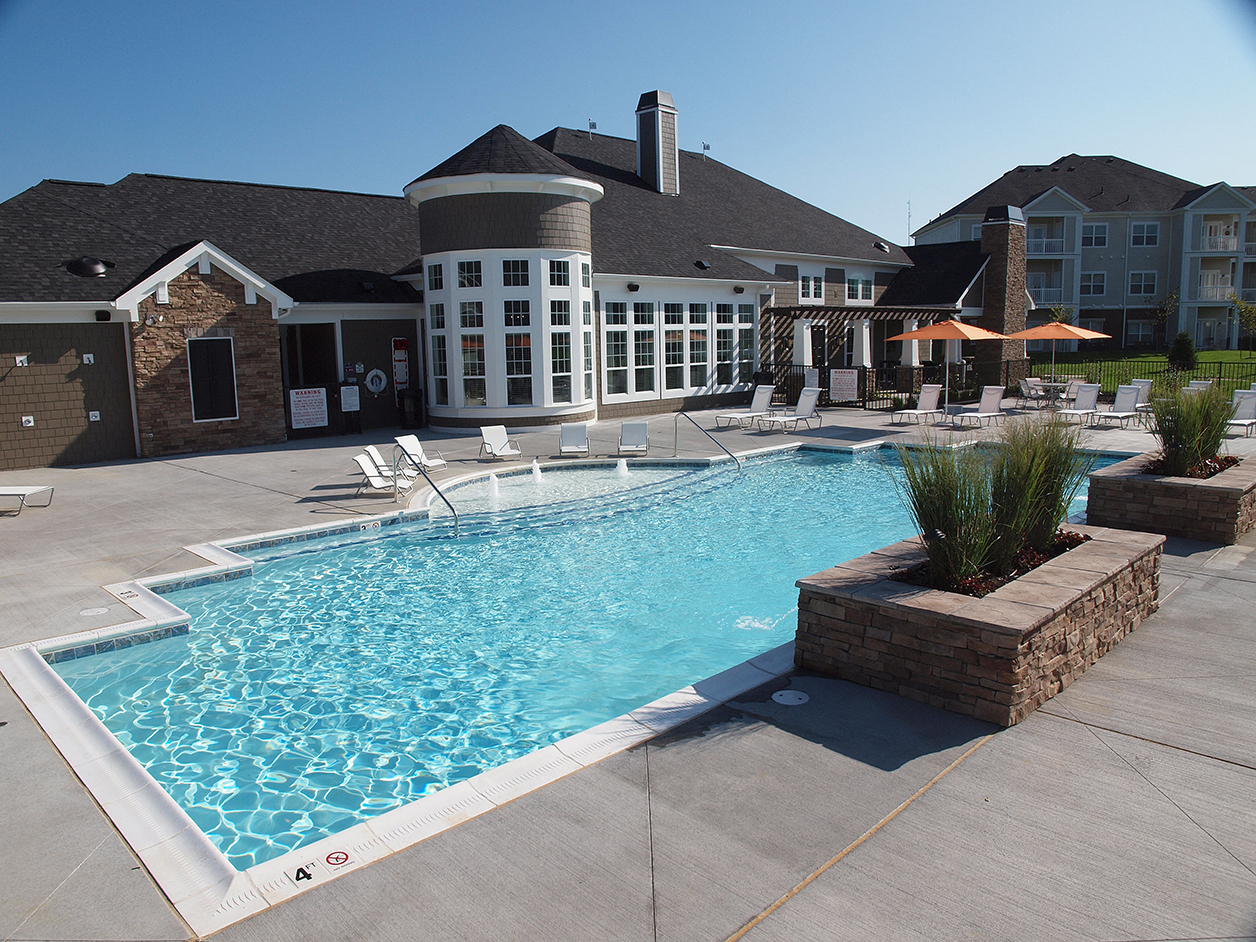 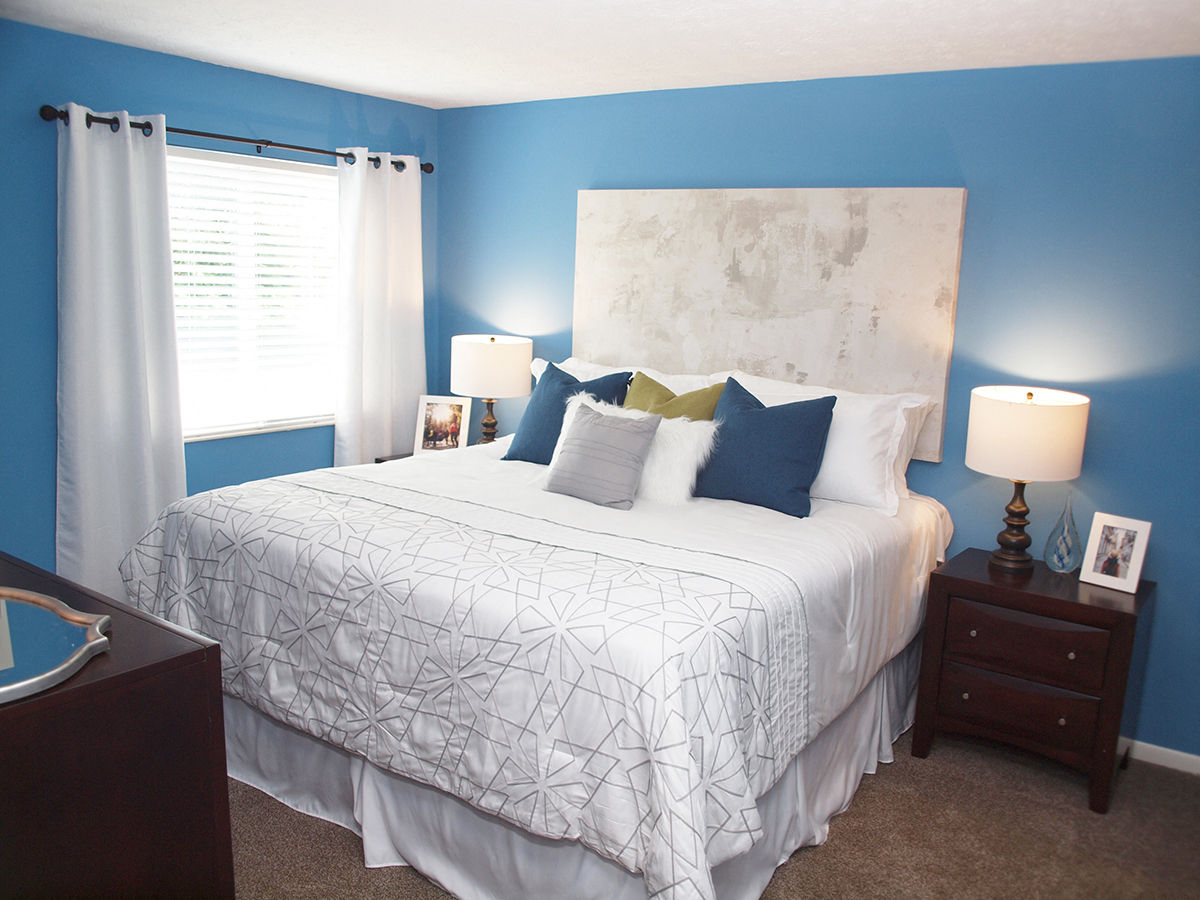 Vitality by HILLS Properties connects residents and associates with local businesses in the area and highlights the product and services they offer.

Have a question? Check our FAQs or send us a message.

Northern Kentucky typically refers to the three northern most counties in Kentucky: Boone, Kenton and Campbell. The three most notable cities located in these counties are Florence, Covington and Newport. Located along the Ohio River and just across the river from Cincinnati, Covington and Newport are also commonly associated with the Greater Cincinnati metropolitan area. The Southgate and Ft. Thomas neighborhoods are also located just across the Big Mac bridge which makes for an easy commute into downtown Cincinnati for work.

Louisville is the largest city in the Commonwealth of Kentucky and home to three Fortune 500 companies. Louisville’s biggest claim to fame is of course, the Kentucky Derby which is held each May. The city boasts a varied employment base which includes a thriving health care and medical sciences sector. The University of Louisville is well respected and adds to the sense of pride for these Kentuckians.

Nestled just south of Lexinton, Nicholasville is one of the most attractive suburbs in the metro area. Calling itself the “Horse Capital of the World,” Lexington is the second-largest city in the state. Nicholasville is a great place to live and is a commuter hub for the region.

What our residents are saying.

Ryan Gross was a great tour guide and really has sold me personally on these homes. Very knowledgeable and welcoming!

If your looking for an apartment with a great managent & maintenance team, Shadow Ridge should be your choice.

My wife and I just moved in this month and we couldn’t be happier. This is the first place we have found since we moved from Florida that has the level of resort style luxury amenities that we loved from back home. The entire staff is so kind and welcoming. I 10/10 would recommend this community.